Metagender (adj.): referencing or denoting a person who is not entirely their assigned gender at birth but does not self identify as transgender.

Metagender has been defined as; “A not insignificant quantity of people consider themselves neither cis nor trans. For example, some are nonbinary or genderfluid and feel that neither cisgender nor transgender accurately conveys their experience. Similarly, some agender individuals feel a lack of gender is sufficient to make them not cisgender, but does not make them transgender either. There is a varied set of reasons why individuals identify in this way, but there is a real linguistic need to describe this space.

meta-, from a chemistry perspective, is similar to the cis-trans dichotomy, but refers to an arrangement on substituents on aromatic cyclical compounds, rather than over double bonds. Specifically, it is a middle position, neither adjacent (ortho) nor opposite (para).

furthermore, in more common usage, meta- prefix is often used for terms outside of the typical paradigm, much like this term describing a space outside the cis/trans binary, but related to it.”

Previously, I used to say neither cis nor trans. With the help of Evey and T.G., we found a name for that. This is a concept used by people, but often just called neither cis nor trans, so we just found a word. It’s consistent with all previous uses of the word that I am aware of. 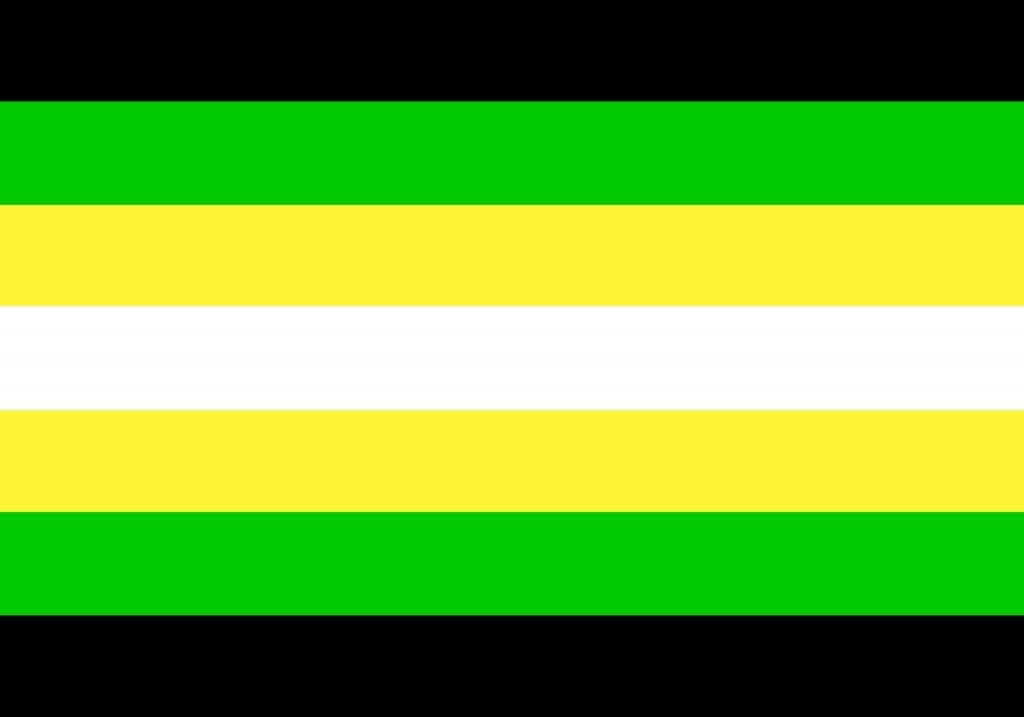 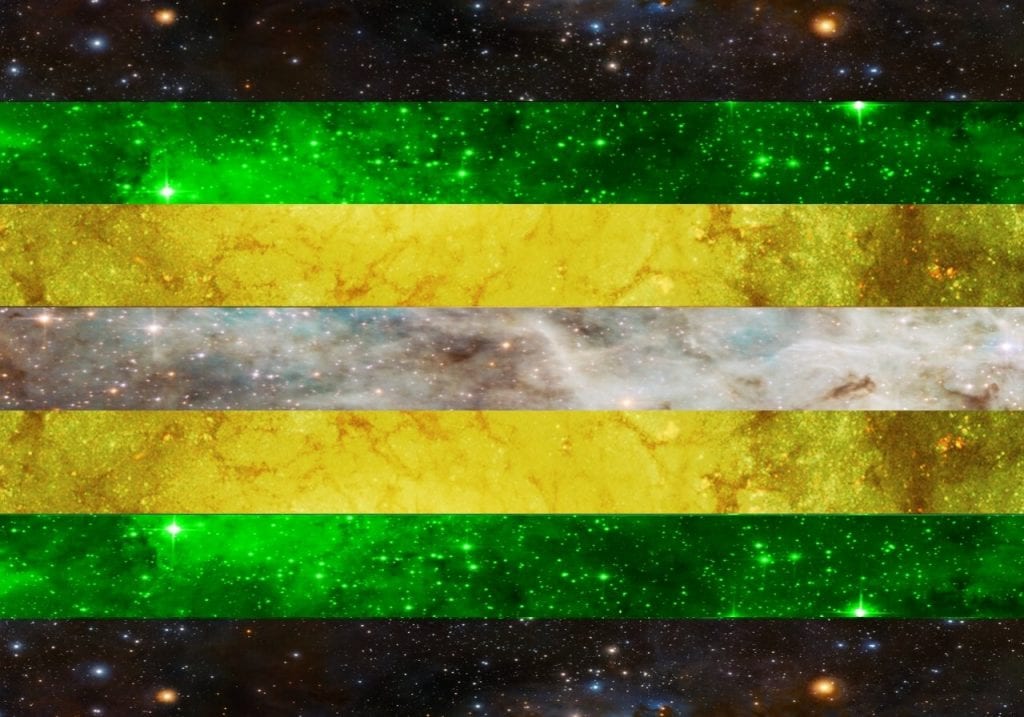 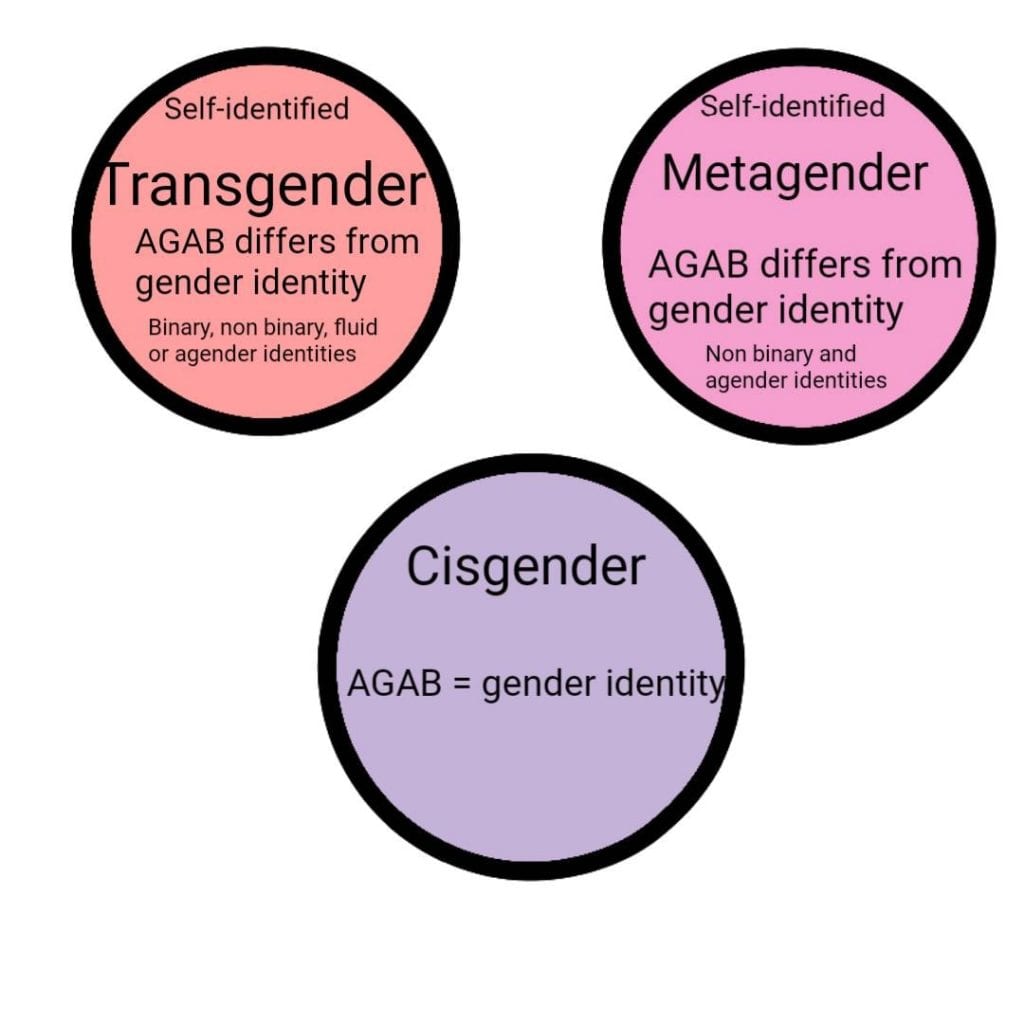